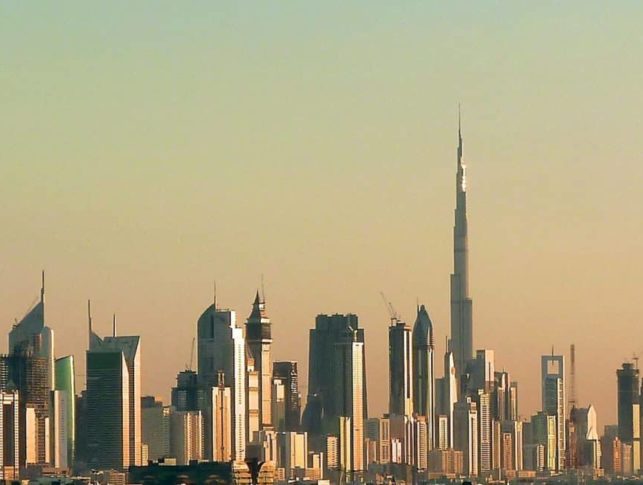 With global oil prices falling more than 50 per cent over the past year, many countries are now under fiscal pressure. By influencing economies, stock markets and account surpluses across the globe, these dynamics have serious implications for sovereign investors.

Nick Tolchard, chair of Invesco’s Global Sovereign Group and head of Invesco Middle East said, “Funding is an issue for certain oil-rich sovereigns globally. Our study shows that the Middle East sovereign investors are better prepared to meet the sharp fall in oil prices than in the past, although they could face increased withdrawal risks if the oil prices were to remain below $40 per barrel for more than two years.”

Middle Eastern sovereigns target average returns of nine per cent. While this is the highest of any region, some SWFs are able to come close to target goals. According to its 2014 annual report, the Abu Dhabi Investment Authority (ADIA), the world’s second-largest SWF, delivered annualized returns of 8.4 per cent over a 30-year period.

However, potential decreases in funding and low yields on traditional investments are leading SWFs to seek means of improving performance and decreasing costs. One strategy has been to enhance internal capacities, relying more on in-house investment and analysis expertise, thus decreasing expenses associated with outsourcing.

ADIA has used this strategy to to strengthen internal capacities, decreasing the percentage of their externally managed assets from 75 per cent in 2013 to 65 per cent in 2014.

Another strategy for improving revenues has been to increase exposure to alternative investments such as real estate, private equity and infrastructure.

In recent years, ADIA has been more aggressively pursuing property assets, most recently seeking to bid for the Maybourne Hotel Group, which owns Claridge’s, the Berkeley and the Connaught in London. Similarly, the Qatar Investment Authority, a younger SWF created only 10 years ago but with assets now around $250 billion USD, has become one of the biggest property investors in London and Paris.

Infrastructure investments have also become attractive, especially in emerging markets. While not as stable as developed markets, emerging markets have high demand dynamics and low political risks, as development is generally supported by local governments. Further, co-investment with other international organisations such as governments, development banks and other sovereign investors adds credibility and reduces perceived investment risk.

This demand for infrastructure has acted as a catalyst for sovereign collaboration. Since infrastructure and real estate are high-value, low-frequency investments, according to 53 per cent of sovereigns, the greatest challenge is sourcing deals. However, many have found that this challenge can be overcome through collaboration between sovereign investors.

Collaboration increases board approval, improves pricing due to increased credibility through having multiple investors, and also serves the perceived benefit of increasing referrals by other sovereigns. Thus, every sovereign with an allocation of greater than 5 per cent to infrastructure, is expecting to increase collaborations in the future.

By implementing alternative strategies for cutting costs and enhancing investment returns, Middle Eastern SWFs hope to be able to offset the blow of plummeting oil prices.