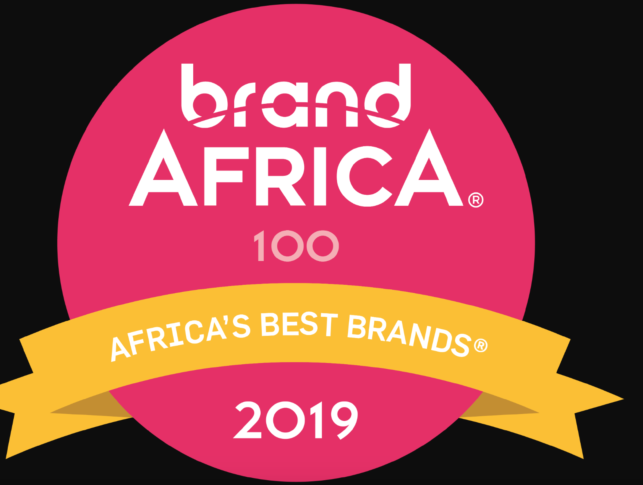 With Africa being one of the fastest growing markets for consumer goods worldwide, global brands have increasingly focused their efforts on the continent’s vibrant economies. Two major factors are worth noting here; Household consumption in Africa has outpaced GDP growth, and GDP growth across Africa is consistently outperforming global averages.

The planned Continental Free Trade Area (CFTA) is also due to be implemented by 2030, and if successful, will offer a single continental market for consumer goods and services as well as free movement of investments and businesspeople. This opens the doors to a potential 1.7 billion customers (based on projected population by 2030).

African consumers tend to be loyal

With such ambitious plans and rapid growth, cementing a place as a major brand across the continent is a priority, not only for global corporations but also for African brands.

Research has shown (2) that African consumers tend to be loyal to their chosen brands but also discerning in their choice of brand. While currently most consumer activity in Africa tends to still happen in informal market settings, there is, and will continue to be, a shift towards more modern shopping settings, including shopping malls and e-commerce, two sectors which will offer good growth potential at several levels.

African brands have been declining year on year

However, the latest Brand Africa 100 ratings in May – published every year by African Business Magazine – show a continuing worrying trend, at least as far as African businesses are concerned. From a high of 25% of the list in 2013/14, African brands have been declining year on year and are now at a low of 14% from 17% in 2017/18. Asian brands have also suffered, falling 10% from the previous year. US brands saw the largest growth, up 17% to 28%, while the dominant European brands rose 2.5% to 41%.

As you would perhaps expect, the leading brands are global household names, with Nike, Adidas, Samsung, and Coca Cola all retaining positions in the top 4 from 2017/18. The highest ranked African business is South Africa’s MTN Telecoms at 8th (down 2 positions from last year). The company operate in 21 African countries so far with more expansion planned, so their top 10 position should not only be safe but may improve again in future lists.

Ethiopia’s Anbessa Shoe Share Company, originally founded in the 1930s by an Italian expat, was the most impressive African performer. In the 2019 chart, it moved up 11 places to #12. As well as having around 65-70% of the Ethiopian shoe market, the company also exports to USA, EU, Middle East, Asia, and Africa.

There were only two new African names on this year’s list, South African retailer, Pick n Pay, who re-entered at #84, and Africa’s largest e-commerce firm. Jumia, who debuted at 74 after a successful launch on the New York Stock Market in April.

With continued economic growth forecast as far ahead as 2030, African companies must now look at how they can compete with the global giants.