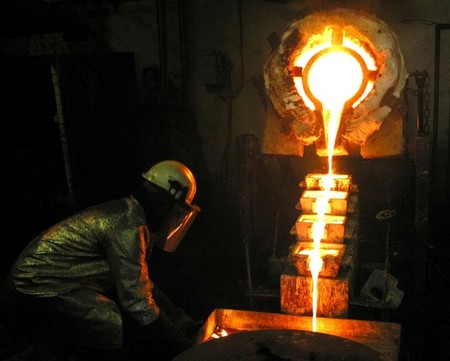 BAMAKO (Reuters) – Industrial gold production in Mali could drop slightly this year as the West African country awaits production from new mines in 2018, the ministry of mines said on Friday.

He said the forecast was subject to revision upwards, however, depending on mines coming online. Last year Mali beat its production forecasts, and he said that could be possible this year too.

Canadian miner B2GOLD’s Fekola mine is expected to produce about 10 tonnes per year and Hummingbird Resources’ Yanfolila mine about 3 tonnes, according to the ministry. The mines are expected to start full production next year.

The gold industry contributes around a quarter of the government’s revenues.