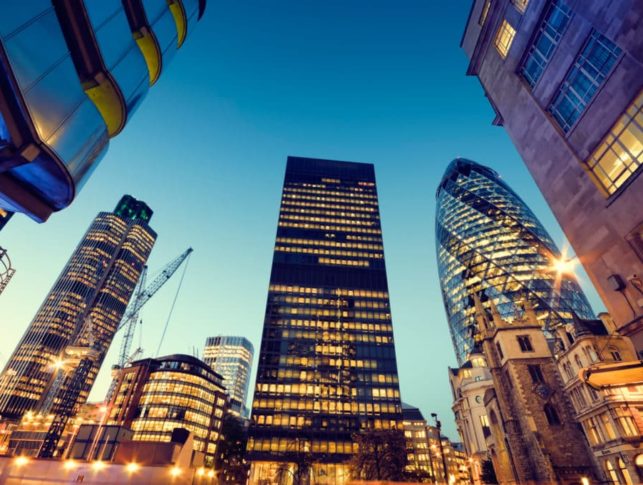 Investment in real estate can be a fickle mistress. The ebb and flow of the cyclical patterns of real estate values can be hard to read at times, and investments, particularly in residential real estate, can lead to decreases or stagnation of your original investment. But some sectors are relatively safe, especially for experienced players who look at the patterns established over many years. Foremost of these ‘safer investments’ are the areas of commercial and hospitality real estate which can both offer big returns when the correct choices of properties are made. And of course, the old adage of any investment in real estate is ‘location, location, location’ and that is especially true when you are looking at the higher end of the market, be it commercial or residential.

Recent research by CBRE, the world’s leading commercial real estate company, highlights rising levels of outward investment in commercial real estate from Middle Eastern countries, and showed that in the first half of 2015 around US$11.5 billion was spent on commercial property worldwide. This far surpasses the previous high of US$9.6 billion recorded in the first half of 2007. Much of this investment comes from sovereign wealth funds (SWFs), particularly those of the United Arab Emirates and Qatar. Of the US $11.5 billion coming out of the area, US$8.3 billion (or 72%) of that came from SWFs.

From a macroeconomic perspective this increase in real estate spending by Middle Eastern investors is not surprising. Oil prices sit at seven year lows and investment bank Goldman Sachs predicts that this situation will not improve any time soon, especially with increases in supply and reductions in demand an ongoing issue. So, with potential revenue decreasing at a steady rate, the fund managers of the Middle East are looking at the best options to invest and receive a high level of return.

The real estate industry will continue to grow

The real estate industry globally has generally managed to weather the recent recessions better than some other sectors. This is partly due to increased activity in Asia which has offset any declines in other areas. Higher disposable incomes and relatively low rates of unemployment in many economies has also been a factor that has protected the real estate industry. Forecasts of the 10 year period from 2010 to 2020 predict that industry value added may increase by 4.5% per annum – well ahead of predicted global GDP growth in the same period. With annual revenue of over US$3 trillion and a global workforce of over 11 million, this is a sector that will continue to grow and adapt to the cyclical patterns of individual markets and economies. 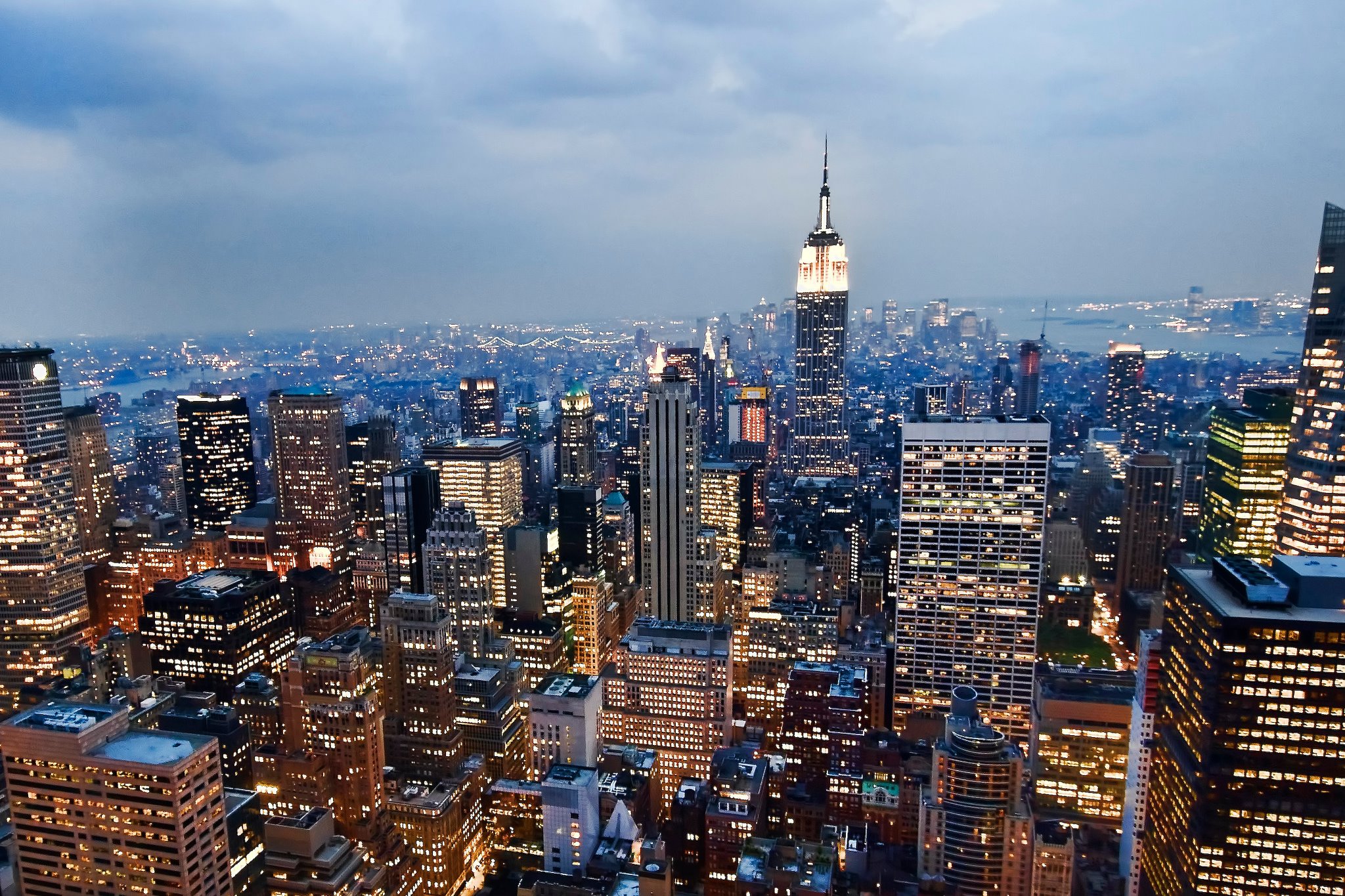 As mentioned, location is a crucial factor, and it comes as no surprise that some of the world’s major conurbations are the primary beneficiaries of this surge in spending. London leads the field, with US$2.8 billion spent on commercial property in the first 6 months of 2015, with Hong Kong (2.4 billion) and New York (1.1 billion) following in its wake. It is worth noting however that if we examine total real estate investment rather than just that originating in the Middle East, New York is leagues ahead of its English rival with a staggering US$40.1 billion of investment in real estate over the first half of 2015 compared to London’s 19.4 billion and Los Angeles’ 19.3 billion.

Change in focus to hotel properties

As well as the dramatic increase in total investment from the region, there is another distinctive factor in Middle Eastern spending on real estate. In every year from 2007 to 2014, the bulk of investment has been aimed at the office market. As this has reached saturation point in many cities, characterized by empty units, falling rents and an increase in incentive packages to attract tenants, the fund managers and individual investors have shifted their focus to the hospitality sector and to hotels in particular, which offer attractive long-term revenue streams. Of the US$11.5 billion spent in the first six months of 2015, $6.8 billion was invested in the hotel industry, with $2.5 billion being spent on hotels in London and $2.4 billion in Hong Kong. Given that this sector only attracted $1.8 billion for the whole of 2014, this is a significant increase and emphasises the increasing diversity of investment strategies by Middle East based investors.

This increase in real estate spending, and indeed the change in focus, does not look like it will abate in the near future. Investment in the Americas looks like it will continue to increase into 2016 as Middle Eastern money looks for new opportunities outside the energy industry and outside its traditional comfort zone of Europe. While Asia appears to be a market that has so far eluded investment from the Middle East – mainly due to the dominance of China in many of the developing economies – one cannot rule out astute investors continuing to cast their net over a wider geographical area.