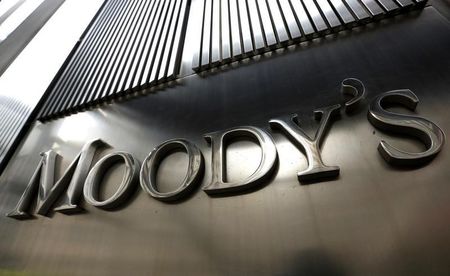 JOHANNESBURG (Reuters) – Ratings firm Moody’s will visit South Africa next week to decide whether to downgrade the credit status of Africa’s most industrialised economy to just one notch above sub-investment grade, the Treasury said on Wednesday.

South Africa’s Finance Minister Pravin Gordhan told local station Radio 702 that Moody’s informed him of their decision during his stop in London on an overseas roadshow to meet with investors and convince them the economy could be turned around.

The Treasury said in a statement that the “review visit will primarily serve to either affirm the current ratings or downgrade them.”

Gordhan is battling to boost South Africa’s growth and to persuade ratings agencies not to cut the country’s credit rating to junk following his appointment last December.

“The review will allow Moody’s to assess to what extent government policy can stabilize the economy and restore fiscal strength,” the agency said in a statement.

Moody’s put South Africa’s Baa2 credit rating on a negative outlook in December, and is the only agency that does not have South Africa a step away from junk status.