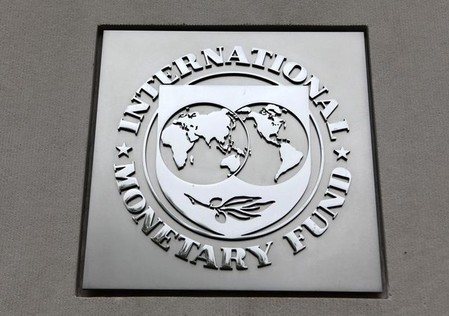 The spokesman’s comment, in a statement, followed disclosure by the International Monetary Fund last week that Mozambique had admitted to having more than $1 billion of undisclosed debt and that the two parties were evaluating the implications of the disclosure.

Earlier, a source at the Fund had told Reuters that Proindicus, owned by the interior and defence ministries and the state security services, had been lent $504 million by Credit Suisse and $118 million by Russia’s VTB.

Another loan of $535 million had gone to Mozambique Asset Management, another state company set up to build a shipyard in the northern city of Pemba, that source said.

In his statement dated Tuesday but acquired by Reuters on Wednesday, spokesman Mouzinho Saide said the government had granted a $622 million loan guarantee to Proindicus in 2013, and $535 million to Mozambique Asset Management the following year.

“We faced security threats, such as piracy … illegal immigration, drug trafficking … and illegal fishing,” Saide said after a meeting of Mozambique’s cabinet.

He said the government had also been keen to ensure protection of the assets of oil and gas companies operating in Mozambique’s exclusive economic zone.

The loans are in addition to an $850 million ‘tuna bond’ issued in 2013 and restructured last month because the southeast African nation was struggling to meet repayments.

The IMF source said the extra borrowing had pushed Mozambique’s foreign debt to $9.64 billion, a level “very close to unsustainability”.