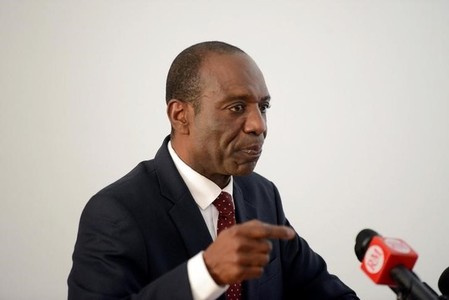 MAPUTO (Reuters) – Mozambique will seek to negotiate a restructuring of part of its debt, its prime minister said on Wednesday.

The southern African nation is struggling to repay loans of more than $2 billion that were not approved by parliament or disclosed publicly.

“We will negotiate with the creditors to restructure these debts,” said Prime Minister Carlos Agostinho do Rosario, adding that the nation wants to honour its debts “in a balanced way”, the state news agency reported.