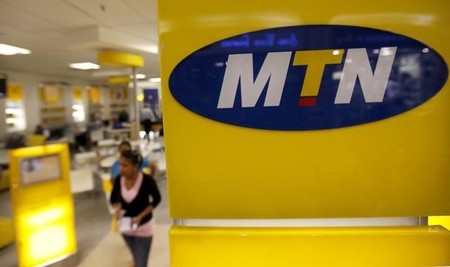 The firm, which had been fined $1 billion by Nigeria for missing a deadline to disconnect inactive SIM cards, was last month also accused by lawmakers of illegally transferring $14 billion out of Africa’s most populous nation. MTN has denied the accusation. [nL8N1C416H][nL8N1AM180]

MTN said it had appointed Felleng Sekha, a South African, as its new executive for regulatory affairs and public policy effective from October 10.

Sekha has extensive regulatory experience and previously worked at MTN in various roles, including for five years in Nigeria as executive director for corporate services, well before the complaints that led to the fine.