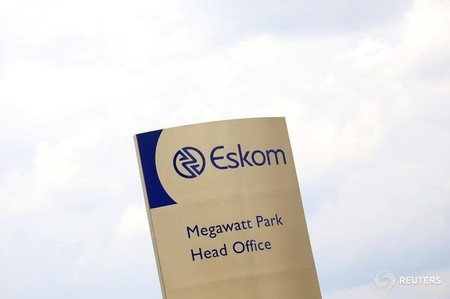 The government has not yet said when the official tender for the project will take place, but Eskom in an initial step requested in December that interested companies come forward and say they would be willing to provide information on nuclear power costs and financing options.

South Africa, which has Africa’s only nuclear power station, has earmarked nuclear expansion as the centrepiece of a plan to increase power generation to ease the country’s reliance on an ageing fleet of coal-fired plants and has asked Eskom to procure an additional 9,600 megawatts (MW) of capacity.

Eskom said in December that the information provided by interested companies would be used to finalise its submission to the government on the matter and ensure transparency.

“Eskom is looking forward to the information supplied to confirm our understanding of the key issues that impact the timing and affordability of a nuclear programme,” Eskom’s interim Group Chief Executive Matshela Koko said in the statement.

Critics of the plan have raised questions about environmental risks and costs.

Companies have until April 28 to provide their information.