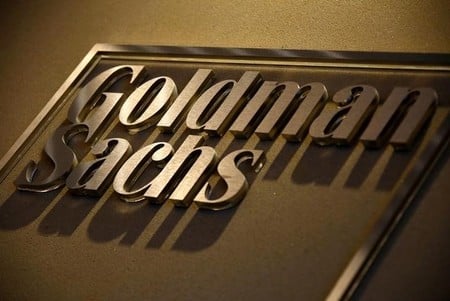 LAGOS (Reuters) – Nigeria has asked Goldman Sachs and the local unit of South Africa’s Standard Bank to advise it on the sale of a debut “diaspora bond” targeted at Nigerians living abroad, Stanbic IBTC Bank said on Monday.

Such bonds are a form of government debt that targets members of the national community abroad and Africa’s biggest economy first announced plans to sell them in 2013 to raise between $100 million to $300 million.

Goldman Sachs and Stanbic were due to manage the sale at the time, but the government then did not appoint any bookrunners before an election in 2015 that brought President Muhammadu Buhari to power.

Nigeria is in its first recession in 25 years and needs to find money to make up for shortfalls in its budget. Low prices for crude and militant attacks in its oil-producing heartland, the Niger Delta, have slashed its revenues.

A finance ministry source told Reuters this month that the country will look to issue a diaspora bond after completing a $1 billion eurobond sale.