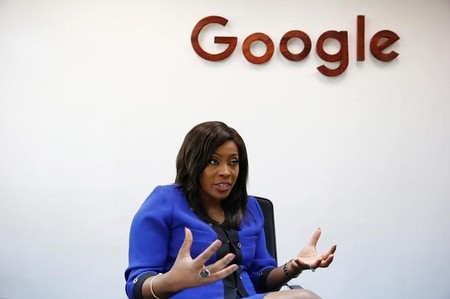 Juliet Ehimuan-Chiazor told Reuters boosting the technology industry would help diversify Nigeria’s oil-dependent economy, the largest in Africa and which is now in its second year of a recession caused mainly by low crude prices.

The Budget and National Planning Ministry said in March the government should encourage local production of technology hardware to reduce dependence on imports and generate foreign exchange. The government aims to create 2.5 million new technology jobs in 2017-2020 via a state-run training programme.

“The private sector can play a very strong role,” Ehimuan-Chiazor said, adding that internet service providers regularly complained that multiple taxes at the federal and state level raised the cost of expanding the required infrastructure.

“Where the government can help is just removing some of those obstacles – for example, bringing down right of way fees and removing this challenge around multiple taxation,” she said.

Right of way fees are the charges paid when securing permission to lay cables. A reduction of fees by Lagos state government helped bring fast broadband to Yaba, a district of commercial capital that is now Nigeria’s technology hub.

Ehimuan-Chiazor said Google had laid fibre optic cables in Uganda’s capital Kampala and in Abidjan in Ivory Coast, but said it had no similar plans in Nigeria.

A spokesman for the Communications Ministry could not immediately be reached for comment.