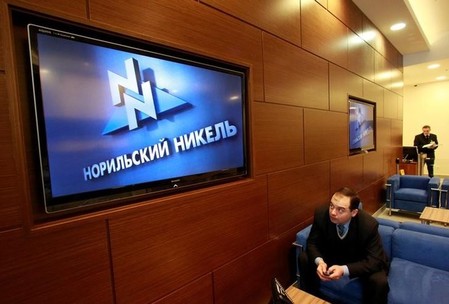 JOHANNESBURG (Reuters) – Russia’s Norilsk Nickel said on Friday it had filed a lawsuit against the government of Botswana to try to recoup $271 million plus damages it says it is owed from the aborted sale of a 50 percent stake in the Nkomati mine in South Africa.

Botswana’s state-run BCL Mine pulled out of a 3 billion pula ($281 million) deal in October last year to buy a 50 percent stake in Nkomati Nickel Mine from Norilsk due to lack of funds.

The mining company said that funding for the deal would come from or be guaranteed by the government but the state had made no effort to complete the deal.

“The government has displayed a complete disregard for the fair, frank and reasonable dealing with outsiders which BCL’s insolvent circumstances demanded,” Norilsk Nickel Africa CEO Michael Marriott said in a statement.

Norilsk had previously also filed a lawsuit in December 2016 against the BCL Group, saying it had failed to honour its obligations under the sale agreement.