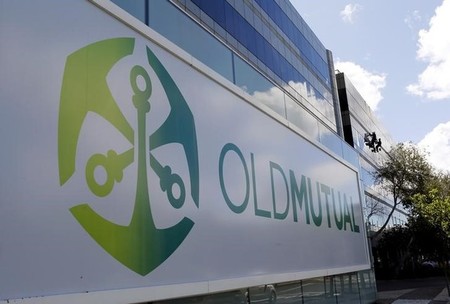 By Sumeet Chatterjee and Carolyn Cohn

HONG KONG/LONDON (Reuters) – Old Mutual has put up for sale its 50 percent stake in a Chinese insurance joint venture, people with direct knowledge of the matter said, as part of a revamp of the Anglo-South African financial group and amid a tough market for foreign insurers in China.

Old Mutual, which is working with financial advisers on the stake sale plan, could sell its holding in the 13-year-old life insurance joint venture with Guodian Corp to one or more local firms, said the people.

The move is part of a broader Old Mutual group restructuring exercise to exit non-core and smaller operations, they said, adding there is no certainty a deal would happen and the company could end the process if the bids don’t match its expectations.

An Old Mutual spokesman declined to comment, while an email sent to Old Mutual-Guodian Life Insurance Co Ltd did not elicit an immediate response.

Despite being the world’s second-largest insurance market, restrictive ownership limits, capped at 50 percent for foreign life insurers, and tough local competition have weighed on foreign firms’ operations and market share in China.

The restrictive ownership limit and the tough competition from local firms, many of them state-backed, have especially impacted the smaller foreign insurance joint ventures such as Old Mutual’s in China.

In 2015, Old Mutual’s share of profit in the joint venture was 2 million pounds ($2.50 million), as per its annual report. The venture’s insurance business income in the fourth quarter of last year rose 12 percent to 118.4 million yuan ($17.16 million).

Given the venture’s small size, it was not immediately possible to estimate the potential sale value of Old Mutual’s stake, the people said. They declined to be named as they were not authorised to speak about Old Mutual’s plan, which is not public yet.

Old Mutual is in the midst of breaking up its business in four parts by the end of next year. The firm aims to list or sell its emerging markets business and is sharpening focus on its sub-Saharan Africa business.