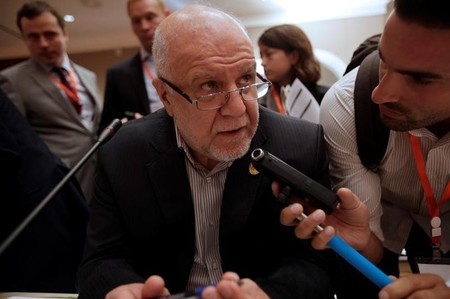 ALGIERS (Reuters) – OPEC could cut production at its November meeting in Vienna by another one percent more than the amount agreed in Algiers last month, if producers evaluate it is needed, Algeria’s Energy Minister Nouredine Bouterfa has told local Ennahar TV.

“We will evaluate the market in Vienna by the end of November and if 700,000 barrels are not enough, we will go up. Now that OPEC is unified and speaks in one voice everything is much easier and if we need to cut by 1 percent, we will cut by 1 percent,” he told Ennahar in an interview to be broadcast later on Thursday.