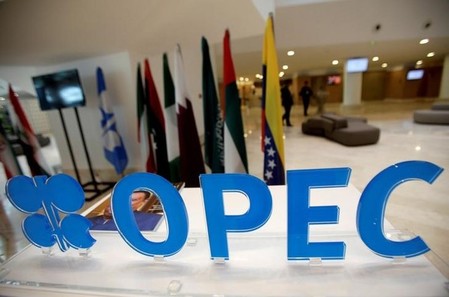 DOHA (Reuters) – OPEC member countries have proposed Iran cap its oil output at 3.92 million barrels per day (bpd) under a production-limiting deal for the whole group, a source familiar with the proposal told Reuters.

The figure means OPEC members may be coming nearer to a consensus on how much Iran should produce. Iran has previously sent mixed signals, saying it would accept a freeze at between 4.0 and 4.2 million bpd.

The source said Tehran had yet to respond to the proposal.