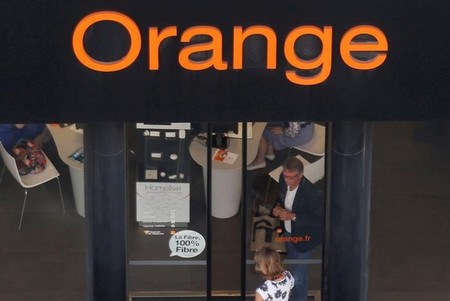 CAIRO (Reuters) – Orange Egypt has submitted a request for a licence allowing it to operate fourth-generation mobile phone services in the country, an official at Egypt’s telecom regulator said on Thursday.

The official said the regulator was considering the request and would continue its deliberations until October 23.

Egypt is selling four 4G licences as part of a long-awaited plan to reform the telecoms sector and to raise money for stretched government finances.

It gave its existing four operators priority to acquire 4G licences, but the only company that took up the offer was Telecom Egypt, the state fixed-line monopoly, which has long sought a way to offer mobile services directly.

The country’s three existing mobile phone operators – Orange, Vodafone and Etisalat – initially all turned down the 4G licences saying the amount of spectrum on offer was not sufficient to allow them to offer 4G services efficiently.