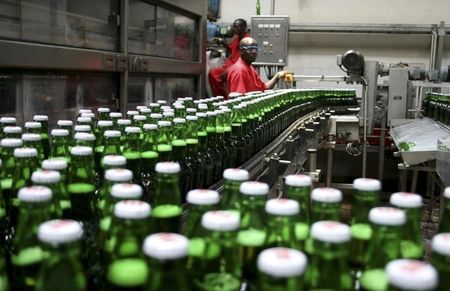 Africa, Business, Latest Updates from Reuters Rwandan economic growth to slow to 6.8% in 2016