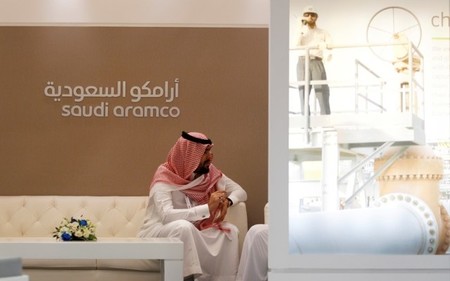 CAIRO (Reuters) – Saudi Aramco informed Egypt that it will be halting shipments of petroleum products to Egypt “until further notice,” an Egyptian official told Reuters on Monday.

The official said Aramco did not give a reason for halting the shipments.

“We have launched tenders to cover the needs for November,” the official said.