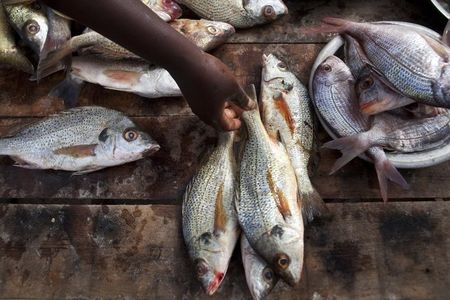 Senegal, one of West Africa’s most stable democracies, has secured billions of dollars in donor support for a development plan that aims to diversify the economy beyond fishing, agriculture and tourism, and double growth over the next decade.

“The economic outlook remains favourable with a rate of growth of above 5 percent in 2015 and of 6 percent in 2016,” Ali Mansoor, who headed a recent IMF mission to Senegal, said in a statement released late on Tuesday.

Inflation, which stood at 0.6 percent in August, is expected to remain low, and the government has set a 2016 fiscal deficit target at 4.2 percent of GDP, the fund noted.

“The mission emphasized that doubling and sustaining growth rates at 7 or 8 percent … will require maintaining a sound macroeconomic framework in addition to accelerating the reforms required to promote private investment,” the statement said.