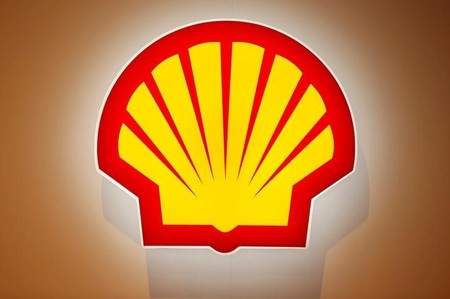 ABUJA (Reuters) – Oil majors Royal Dutch Shell and ENI have asked a Nigerian court to lift a temporary forfeiture of a long-disputed oilfield, a copy of the court documents filed by the two firms showed on Tuesday.

Last month, a Nigerian court ordered the temporary forfeiture of assets and the transfer of operations of the OPL 245 field owned by Shell and Eni, among others, to the federal government.

The Nigerian court case is the latest of several inquiries, including by Dutch and Italian authorities, into the 2011 purchase of the OPL 245 block which could hold up to 9.23 billion barrels of oil, according to industry figures.

In a court filing Shell said Nigeria’s Economic and Financial Crimes Commission had conducted “a gross abuse of process and an abuse of power” to get a court order asking for the forfeiture, the document obtained by Reuters said.

The inquiry is investigating whether the $1.3 billion purchase of OPL 245 involved “acts of conspiracy, bribery, official corruption and money laundering,” according to court papers seen last month.

The Nigerian court will hear the case on Feb 27, judicial sources said.

The oil field’s licence was initially awarded in 1998 by former Nigerian oil minister Dan Etete to Malabu Oil and Gas, a company in which he held shares.

It was then sold for $1.3 billion in 2011 to Eni and Shell. According to documents from a British court, Malabu received $1.09 billion from the sale, while the rest went to the Nigerian government.

Earlier this month, Italy’s Eni backed CEO Claudio Descalzi after judicial sources said prosecutors had asked for him to be sent to trial over alleged corruption in Nigeria.

Italian prosecutors in December wrapped up a probe into the head of Eni, its former CEO, the company itself and Shell over alleged corruption surrounding the licence’s acquisition, sources told Reuters at the time.