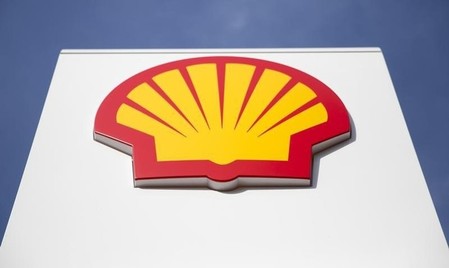 LONDON (Reuters) – Royal Dutch Shell said its operations in Gabon were running as normal after it struck an agreement with staff, their labour union and the government to end strike action which started on Jan. 12.

“The agreement has immediate effect and operations are running as normal,” a Shell spokeswoman said.

Shell workers in Gabon, where it produces about 55,000 barrels per day (bpd) of oil, protested against potential redundancies from Shell’s plan to sell its Gabon business.