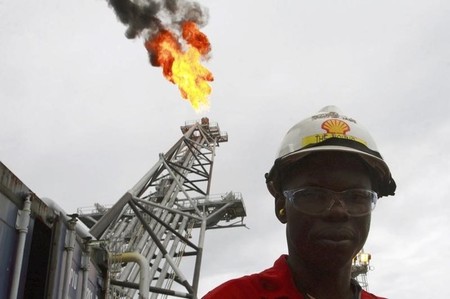 SNEPCo said in a statement that Bonga, which has capacity to produce 225,000 barrels per day (bpd) of oil and 150 million standard cubic feet (scf) of gas, is expected to resume production at at some point in April, without giving further details.

Market sources had expected work on the field because there were no exports planned in March, compared with typical exports of roughly 200,000 barrels per day (bpd). Bonga produced an average of 192,500 bpd of oil in 2015, according to the latest annual data from Nigerian state oil company NNPC.