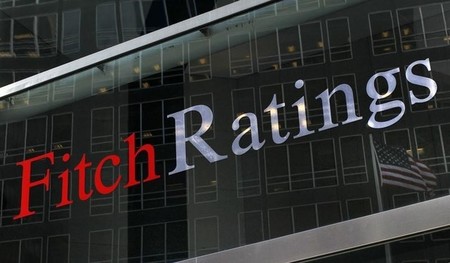 JOHANNESBURG (Reuters) – South Africa should not underestimate the risk of credit rating downgrades this year if the ailing economy does not improve, Central Bank Deputy Governor Daniel Mminele said on Wednesday.

Pretoria dodged ratings downgrades from Moody’s, S&P Global Ratings and Fitch earlier this year, giving policymakers time to act to strengthen the economy of Africa’s most industrialised country before the next round of reviews due by December.

Analysts have said South Africa’s economy faces hurdles and that the threat of “junk” status is looming.

“During May and June, South Africa received confirmations of unchanged credit ratings from all three major credit rating agencies,” Mminele said in a speech posted on the bank’s website.

“These confirmations, however, came with a very clear message: further improvements in the macroeconomic fundamentals are required.”

He said this suggested that “in the absence of demonstrable progress being made as part of a concerted effort involving all social partners, the risk of downgrades during the next reviews towards the end of this year should not be underestimated.”

The bank expects South Africa’s economy to grow by 0.6 percent this year and a modest recovery is seen over the next two years, but Mminele said the assumptions underlying the estimate had not factored in any possible spillover effects from Britain’s vote to leave the European Union.

“The UK’s present and future are now riddled with uncertainty, naturally accompanied by a flight to safety,” Mminele said.

“For South Africa, the implications through direct trade links are expected to be relatively minimal. In 2015, the UK accounted for only 4 percent of our total merchandise exports.”

Mminele, however, said financial linkages were far larger relative to the size of the South African economy.

For example, the value of South African assets owned by UK corporates and investment funds amounted to 46.5 percent of South Africa’s gross domestic product (GDP) at the end of 2014.

“In addition, both foreign direct investment and portfolio flows are also significant. This means that South Africa could very well be affected by the realization of tail risks emanating from asset liquidation by UK corporates and investment funds,” Mminele said.