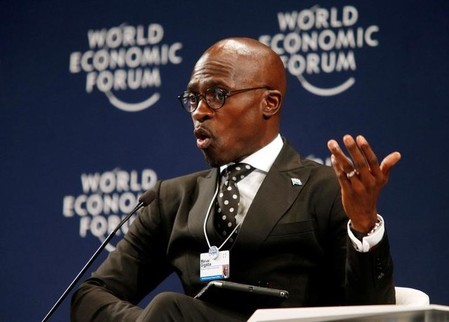 JOHANNESBURG (Reuters) – South Africa’s Finance Minister Malusi Gigaba said on Monday the treasury would use its 500 billion rand ($40 billion) annual procurement budget to transform the economy and give more support to black-owned businesses.

“The strategic use of state procurement is an important lever to grow black business,” Gigaba told a business dinner in Johannesburg. “The state getting value for money is important but this aim should be considered in conjunction with our economic history.”

Gigaba, appointed after President Jacob Zuma sacked his predecessor, has backed Zuma’s aim of redistributing wealth to poor blacks but said this would not involve a shift away from the fiscal consolidation outlined in recent budgets. Like Latest Updates from Reuters South Africa to use procurement budget “strategically” to transform economy: Gigaba