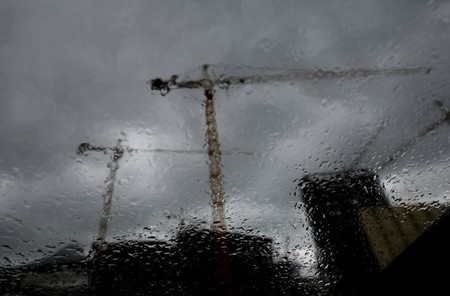 Sanral said on Monday it had approached the court to claim total damages of as much as 760 million rand ($50 million) from Murray & Roberts and Basil Read as well as Concor, Wilson Bayly Holmes-Ovcon, Group Five, Stefanutti Stocks and Raubex.

“The agency argues that it suffered damages and overcharges as a result of the companies’ collusive conduct,” Sanral said.

The biggest chunk of the claims is for work done on freeways in Gauteng, South Africa’s wealthiest and most populous province, but relief is also sought for conduct in other parts of the country, Sanral said.

Murray & Roberts, which merged with Concor in 2011, told Reuters it intends to dispute the damages claims and will keep stakeholders informed on its progress.

Basil Read spokesperson Andiswa Ndoni confirmed that Sanral has filed a civil suit against the firm.

“The claim is for 84 million rand, on a joint and several liability with two other construction companies. Basil Read has filed a notice of intention to defend the matter,” said Ndoni.

The other firms could not be reached for comment.