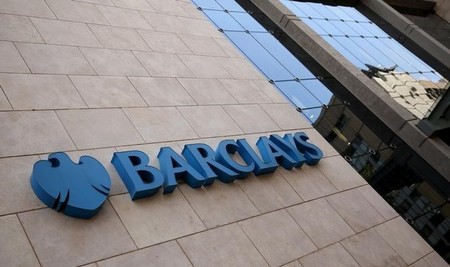 JOHANNESBURG (Reuters) – Barclays Africa missed estimates with a 5 percent rise in annual profit on Thursday as higher interest rates at home and sluggish growth elsewhere on the continent hit consumption and investment spending.

The South African lender, majority owned by Barclays Plc, said diluted headline EPS came in at 17.69 rand in the year to end December.

This was slightly below the 17.95 rand estimate by Thomson Reuters’s StarMine SmartEstimates, which puts more weight on recent forecasts and those from historically accurate analysts.

Headline EPS is the primary measure of profit in South Africa that strips out certain one-off items.

Barclays Africa, along with rivals, has struggled to increase lending as slowing economic growth in many African markets tempers demand from corporate clients and rising interest rates at home hit consumption by retail customers.

Barclays Africa’s results come a year after its parent unveiled a major strategic overhaul that included plans to sell down its stake in the African unit to below 20 percent to focus on the United States and Britain.

Barclays Plc has already trimmed its interest in the South African bank to 50 percent from 62 percent in the open market via the Johannesburg stock exchange.

Barclays Africa’s Chief Executive Maria Ramos said she would issue an update on the company’s separation form Barclays Plc later in the day.