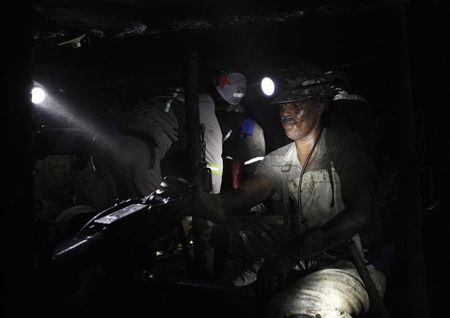 PRETORIA (Reuters) – South Africa’s mines minister Mosebenzi Zwane said on Thursday that 77 workers were killed in mining accidents in 2015, the lowest number on record and down from 84 in 2014.

South Africa’s mines are the deepest and among the most dangerous in the world but industry fatalities have been falling, a trend rooted in improved safety practices and a shrinking labour force as production declines.