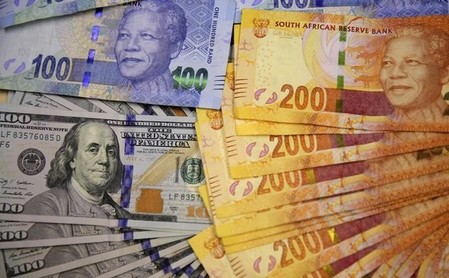 * Advtech said basic normalised earnings per share increasedto 66.7 cents in the full-year to end December 2016 from 53.9cents in 2015. * The company, which runs 78 schools and 27 tertiarycampuses, said group revenue increased by 24 percent to 3.4billion rand ($267 million). * “In our core markets we expect growth to continue despitethe fact that competition has increased and difficult economicconditions remain,” the company said in a statement. * Revenue from the school division was up 15 percent, whilerevenue from the tertiary division grew by 28 percent to 1.3billion rand. * The group declared a final gross dividend of 19 cents from17 cents. * Advtech has been growing at a lightning-fast rate asparents frustrated with under-resourced, over-crowded state runschools splash out on private education. * In the year, it increased its presence in the Western Capewith the Glenwood House School acquisition and Elkanah House andgrew its tertiary education by buying a majority stake inUniversity of Africa in Zambia. * “The group remains focused on delivering on its strategy.We intend to generate 30 percent of revenue from the rest ofAfrica by 2020,” said Chief Executive Roy Douglas. ($1 =12.7200 rand)