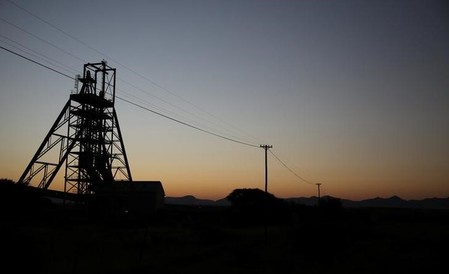 JOHANNESBURG (Reuters) – South Africa’s biggest platinum mine-workers’ union and the industry have failed to reach a deal on workers’ pay, the union said on Monday, raising the prospect of industrial action in the world’s biggest producer of the white metal.

The Association of Mineworkers and Construction Union (AMCU), which led a crippling five-month strike in 2014, has been in talks with Anglo American Platinum, Impala Platinum and Lonmin since July this year.