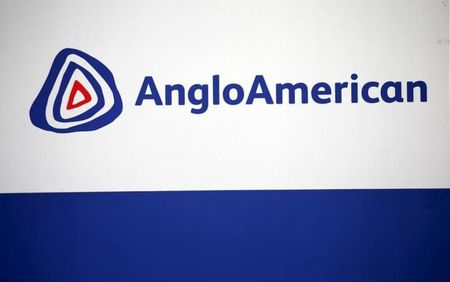 Headline earnings per share, the main gauge of profit that strips off certain one-off items, is expected to be down to between 25 cents and 55 cents compared with earnings of 301 cents a year earlier.

Amplats, a division of Anglo American Plc, is undergoing tough cost cutting to deal with plunging prices and low demand for its precious metals and the effects of a crippling five-month strike in 2014 at its biggest operation.

The top platinum producer said the fall in profits was due to efforts to make the business more efficient, cash generative and lean by reorganising operations and structure.

Anglo American, the world’s fifth-biggest miner by market value, is on a drive to sell more assets and whittle its business down to three divisions to cope with sharp fall in commodity prices.

Amplats said headline earnings per share would have risen to 412 cents if it had excluded the impact of the restructuring costs, a loan to its joint-venture partner Atlatsa and the increase in inventory.