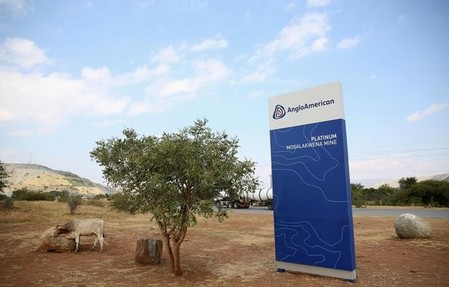 Platinum prices have been hurt by growth concerns in China and oversupply worries which have forced firms to abandon projects and sell mines.

Amplats, which produces around 40 percent of the world’s platinum group metals, said it would make a further announcement once it had determined a likely range for its headline earnings per share.

Headline EPS, which strips out certain one-off items, is the main profit measure in South Africa.

Shares in Amplats were little changed at 379.09 rand, largely in line with the blue-chip JSE Top-40 index.

Amplats, along with rivals Impala Platinum and Lonmin, is due to start wage talks with unions at the end of June, when the current deal expires.