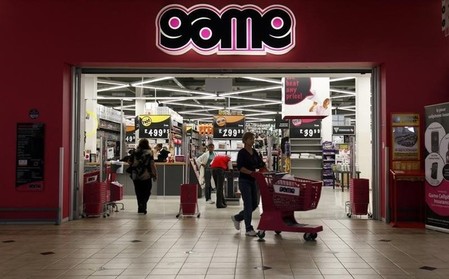 JOHANNESBURG (Reuters) – South African grocery retailers have lost a bid to delay a hearing into a complaint brought by Massmart that accuses them of anti-competitive behaviour, the antitrust watchdog said on Friday.

Large food retailers Shoprite, Spar, Pick n Pay had sought to delay the hearing into Massmart’s complaint on the grounds there is already a wider investigation into factors that could be distorting competition.

Massmart, a division of Arkansas-based Wal-Mart, lodged the complaint in 2014, saying its expansion into the grocery sector was being hampered by lease arrangements that restrict malls from renting out space to rival food retailers.

Known for its Game chain that mainly sells electronic goods, Massmart has been trying to push into the grocery market since Wal-Mart took a controlling stake in 2011, a move that pits it against rivals that also include upmarket food retailer Woolworths.

The Competition Commission has said exclusive clauses in leasing agreements, which can restrict malls from renting out space to rival food retailers for up to 20 years, could be one of the features preventing more competition.

Its sector-wide investigation, which will also examine competition between small informal foreign-owned shops and local stores popularly known as “spazas”, is expected to be completed by the end of May 2017.