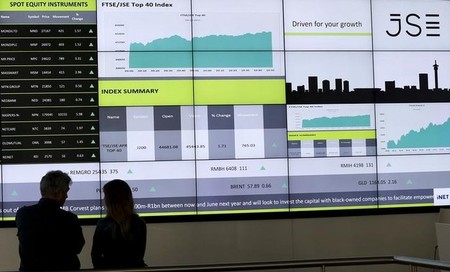 The firm – which bought Spanish pharmaceutical company Farmalier S.A. in August last year – said it received the backing of 63 percent of its shareholders for the acquisitions which will be funded through a combination of debt, shares and proceeds from a rights issue.