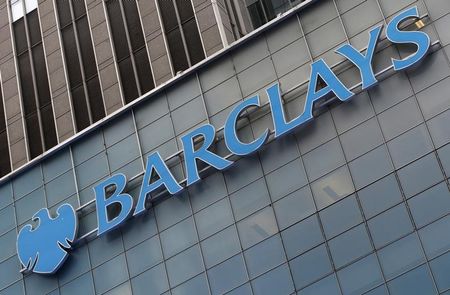 JOHANNESBURG (Reuters) – Barclays Africa will keep lending taps open for South African farmers despite the worst drought in decades as growers can use high crop prices to offset lower output, the head of the lender’s agribusiness said on Wednesday.

The Johannesburg-listed bank, which funds farmers, is not concerned as yet despite the severity of the drought, Ernst Janovsky told reporters in Pretoria, adding that less than 0.2 percent of growers are defaulting on loans.

“There is still enough money around to survive the drought. We haven’t closed any taps. There is no real problem up to now,” he said.

While the weather slashed output. farmers can sell their crops at a higher price, Janovsky said, but warned that if substantial rains do not fall by March next year there could be a “serious problem”.

A combination of El Nino and drought conditions have hit production of soft commodities from sugar to maize in Africa’s most advanced economy, even forcing farmers to cull cattle due to lack of grazing grass.

Dry conditions last year cut South Africa’s staple maize crop by a third and the prospect of another drought pushed prices in July for white maize, the staple crop for the region,

to near record highs.

The South African Weather Service said last month that an El Nino weather system, which was already forecast to bring drought conditions for much of the southern hemisphere’s summer, now looks like it will extend into autumn next year.