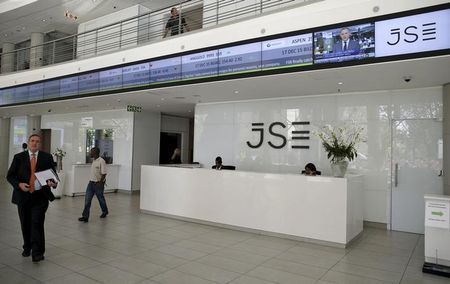 Bidvest, a sprawling company involved in businesses from shipping to selling household mops, has said in the past that the food business should be separated because its value was not reflected in the company’s share price.

Founder and chief executive Brian Joffe jettisoned plans to list the division in London in 2014, and rejected buyout bids for it three years earlier.

“To provide shareholders with the opportunity to participate directly in Bidvest’s food service operations, Bidvest intends to unbundle and separately list the food service business,” the company said in a statement.

The division, Bidvest’s biggest and one that contributes over half of the company’s sales of 200 billion rand ($12.51 billion), supplies pubs, restaurants and hotels in Europe, South America and Asia.

The division competes with companies such as Sysco Corp of the United States.