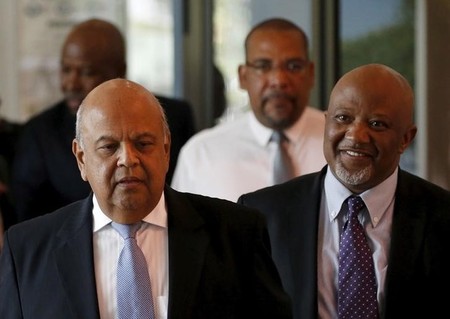 Jonas said debt servicing costs were the highest growing item in October’s medium-term budget and along with low growth would force government to cut welfare spending.

Standard & Poor’s and Fitch both rate South Africa’s debt on the lowest investment grade level and are due to give their next reviews in December.