South Africa’s cenbank: no impact to rates outlook from market reaction to Trump 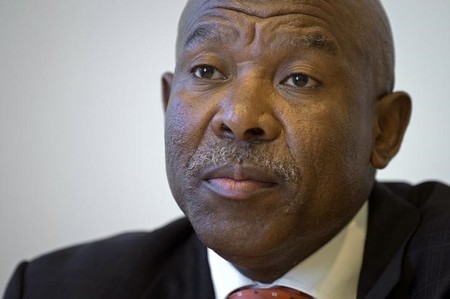 PRETORIA (Reuters) – South Africa’s central bank will not react to the sharp sell-off in the rand after Donald Trump’s victory in U.S. presidential elections as it is a one-off event, Governor Lesetja Kganyago said on Wednesday.

“We do not react to an event,” Kyanyago told financial market experts and reporters at a forum. “To the extent that this is a once off event, it has no impact on rates trajectory.” Like Latest Updates from Reuters South Africa’s cenbank: no impact to rates outlook from market reaction to Trump