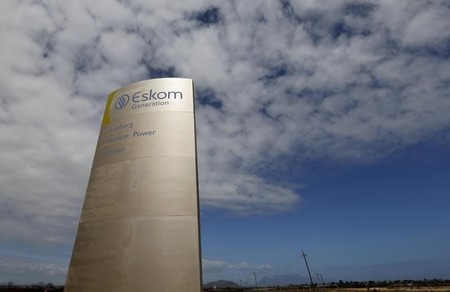 JOHANNESBURG (Reuters) – Eskom’s former chief executive Brian Molefe will return to his job next week, the South African power utility said on Friday, about five months since he stepped down after being implicated in a report by the anti-graft watchdog into alleged influence-peddling.

Molefe stepped down in November last year after a report by the Public Protector, a constitutionally mandated corruption watchdog, raised questions over coal deals between Eskom and a company controlled by the Gupta family.

Molefe has denied any wrongdoing.

“Most of the options that were discussed were not mutually agreeable and the board decided that it was actually optimum to rescind its decision to grant him early retirement,” said Khulani Qoma, spokesman for Eskom’s board. “By virtue of that, then legally … you need to then proceed and reinstate him.”

Molefe was widely touted to replace Pravin Gordhan as finance minister but lost out to Malusi Gigaba in a cabinet shake-up late March.

His first stint at Eskom began in April 2015, when he was drafted in from state rail freight firm Transnet to stabilise the utility, which at the time was battling power shortages.