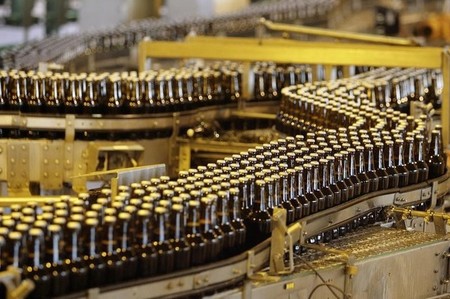 On a month-on-month basis, factory production was up 1.3 percent, but was down 0.3 percent in the three months to February compared with the previous three months.

A Reuters poll of economists had expected the headline figure to show manufacturing shrinking by 2.1 percent.