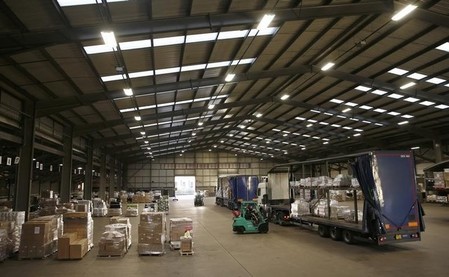 “The acquisition of Palletways is in line with Imperial’s stated strategic intent to expand its presence beyond South Africa through the acquisition of asset light logistics businesses,” Imperial said in a statement.

Imperial, which sells imported vehicles and runs a car rental agency in South Africa, has sold assets it considers non-core, including a short-term insurance unit as its aims to make the firm’s business less vulnerable to swings in the value of its home market’s volatile rand currency.

“Palletways’ business model and geographic reach will be complementary to our existing services and networks in the logistics sector,” said Chief Executive Mark Lamberti.

Palletways has annual sales of 3.1 billion rand and its management will invest alongside Imperial to acquire a 4 percent stake in the business, Imperial said.

The deal is conditional on its approval by European antitrust authorities.

Shares in Imperial were up 3.1 percent at 144.34 rand by 1038 GMT, outperforming a 0.66 percent decline in the Johannesburg Securities Exchange’s All-share index.