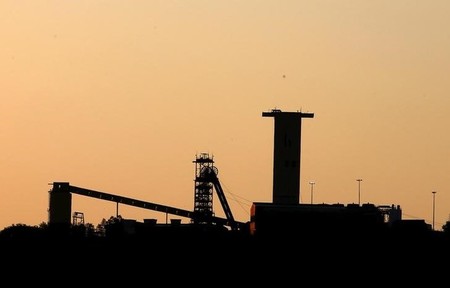 JOHANNESBURG (Reuters) – South Africa’s mining output fell the most on record in March, a result of last year’s ramp up in mining activity after a five-month strike two years ago, a statistics body said on Thursday.

“It’s the biggest year-on-year drop ever,” Statistic South Africa statistician Juan-Pierre Terblanche said. “It’s a base effect of last year when there was a big spike after the mines recovered fast after the strike.”