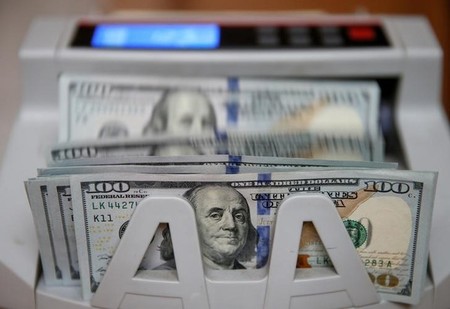 The forward position, which represents the central bank’s unsettled or swap transactions, fell to $1.771 billion in December from $2.412 billion in the previous month.