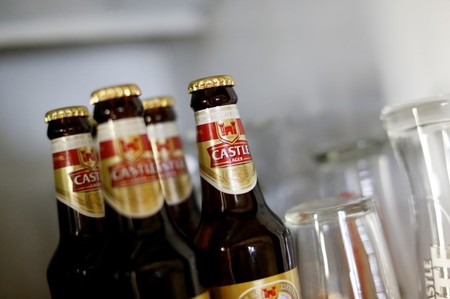 “We are in discussions with SABMiller on the offer price and would not like to make our view public at this point in time,” PIC Head of Corporate Affairs Deon Botha said in response to emailed questions.

AB InBev raised its $100 billion-plus bid for rival brewer SABMiller on Tuesday in an attempt to quash investor dissent over an offer made less attractive by a post Brexit vote fall in the pound.