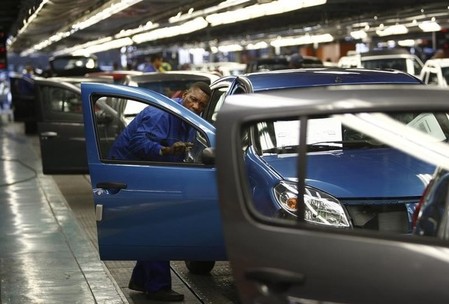 Police are investigating Finance Minister Pravin Gordhan over the activities of a surveillance unit set up when he headed the tax department, a probe that has also rocked South African markets and raised concerns over a possible credit downgrade.

The RMB index, which is compiled by the Bureau for Economic Research, climbed to 42 points in the third quarter from 32 in the three months to June, helped by a stronger currency and lower fuel prices and inflation.

“A continuation of the current domestic political uncertainty, or renewed adverse international political or economic developments could easily see business confidence falter again,” it said in a statement.