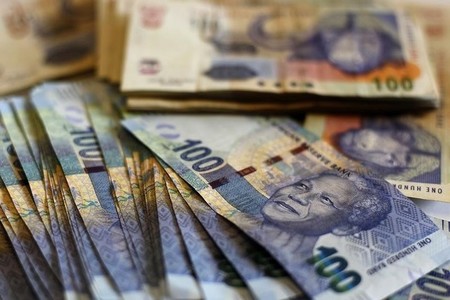 JOHANNESBURG (Reuters) – South Africa’s rand slipped in early trade on Friday, dragged back towards one-month lows by concerns that local political turmoil was undermining growth, along with signs of a rebound in the U.S. economy.