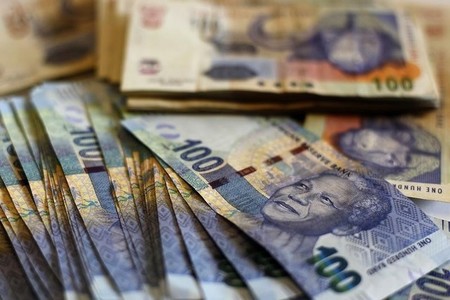 JOHANNESBURG (Reuters) – South Africa’s rand pulled back from seven week highs against the dollar on Wednesday, with traders and analysts expecting caution to prevail on the eve of a British referendum on whether to remain in the European Union.

Domestic economic headlines have taken a backseat in moving the currency this week, although inflation data due out at 0800 GMT could boost it slightly if higher than expected, raising the prospect of higher interest rates this year.

It was however down about 10 cents from Tuesday’s high of 14.6225, the rand’s strongest level since May 4 which came on the back of a rise in risk appetite as investors bet on Britain staying in the EU after Thursday’s vote.

“Optimism in financial markets ahead of the UK referendum has tempered ahead of the vote tomorrow,” Standard Bank said in a note.

Government bonds edged higher in early trade, with the yield for debt due in 2026 dipping 2 basis points to 8.97 percent.

The stock market’s Top-40 futures index was up 0.26 percent, signalling a slightly firmer start for the bourse at 0700 GMT.