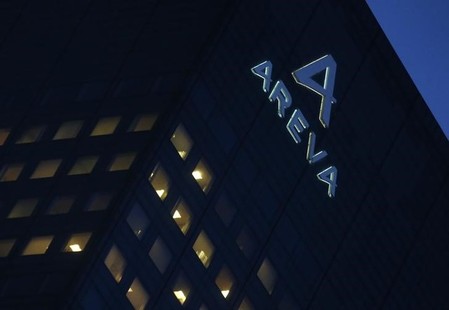 JOHANNESBURG (Reuters) – South Africa’s Constitutional Court ruled on Wednesday that a generator contract for the Koeberg nuclear power plant that was awarded by state-power utility Eskom to France’s Areva was valid, striking down a decision by a lower court.

Westinghouse, the world’s largest nuclear fuel producer and part of Japan’s Toshiba group, had contested Eskom’s decision to award the contract to Areva, saying the process was flawed. It was ordered by the court to pay costs in a televised decision.