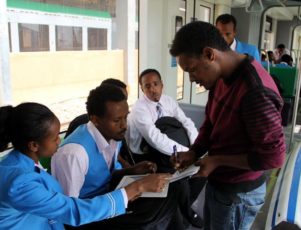 Talented Ethiopians who grew up abroad are returning to their homeland, sparking hope and driving change in the once stagnant nation.

For a long time, Ethiopia has struggled as one of the poorest countries in Africa. 1974 saw the end of the iconic Haile Selassie’s rule, as the brutal Derg communist dictatorship seized power. The following years were harsh, and so began a long-lasting trend, whereby many of Ethiopia’s most skilled citizens left the nation to seek better lives in the western world. The once great kingdom languished under corruption, war, famine and drought.

Prior to the Derg regime, mass migration from Ethiopia was non-existent; sadly that was due to change. George Mesfin, an American-Ethiopian who fled with his family at the age of 14, summed up the situation by saying, “During the Derg years, for a while, everyone who could get out, got out.”

After the despotic government fell in 1991, it took a long time for the country to start making progress. However, members of the Ethiopian diaspora have started returning to their homeland, attracted by a growing economy and a more stable political situation. Making a difference seems to be the motivation that drives some to give up their comfortable lives in the western world. Many of the diaspora recognize the opportunity to use their western skills for the betterment of Ethiopia. The chance to become leaders who drive the nation forward resonates deeply within the souls of the patriotic. Those who have chosen to go back are helping to change the country in dramatic ways.

One of Ethiopia’s more famous returnees is Tadiwos Belete. Belete moved back to Ethiopia after developing a successful luxury spa business in Boston. He has since used his skills to create a thriving Ethiopian spa empire which employs over 1,500 people and focuses on using a solely local supply chain. In a 2013 interview Belete said, “The profitability is here, you can see it, you can feel it, you can touch it. But as well, as a human being you can make a difference here.”

While official figures are not available, Ethiopian economist Bisrat Teshome estimated that Ethiopians returning from other countries have injected more than $1 billion into the economy while starting over 2,000 new businesses. The influx of foreign-earned capital that comes with the returning migrants is a welcome source of investment for the country, where access to foreign currency and corporate investment are still lacking.

In the nation’s capital Addis Abbaba, a profusion of cafes, restaurants, fashion boutiques and other western-inspired businesses have appeared. Less visible, but no less important, the returning diaspora is investing in property development, agriculture, technology and a host of other sectors. 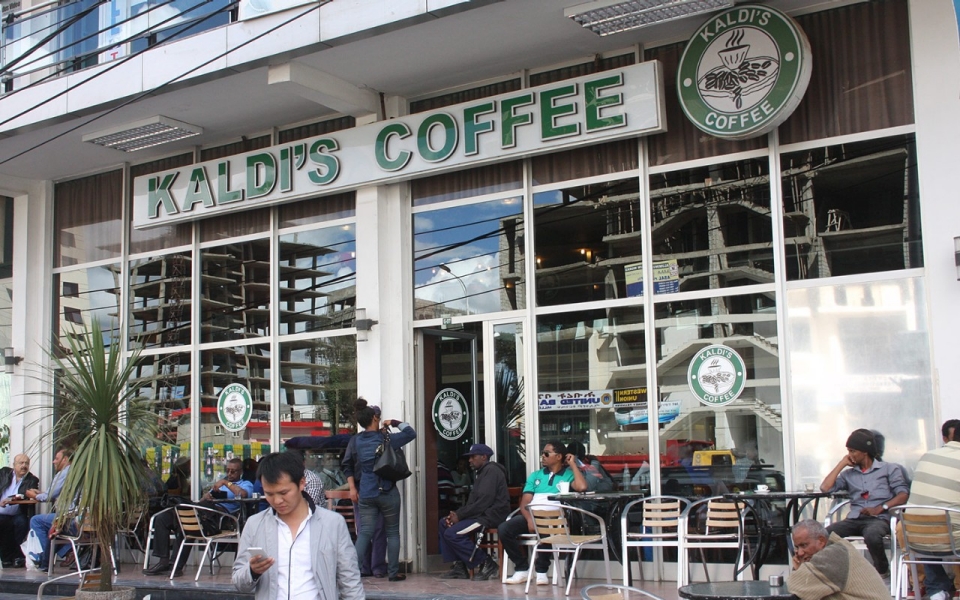 However, Tesholme feels that improvements can be made “if that money was pumped into the industry sector, then it creates more jobs.” He went on to say that the manufacturing sector is underdeveloped in Ethiopia, and that manufacturing has the scope to create significantly more jobs for similar start-up costs, while also benefiting from foreign trade.

Ethiopia is also growing culturally through the return of its lost children. Some have found that their presence has positively influenced cultural attitudes towards workplace productivity and business best practices. Others have commented that Ethiopia has started adopting western standards of health and hygiene. Perhaps even more significantly, Ethiopia may stand to gain from the homecoming in a political sense. Shanta Devarajan, head of the Africa region at the World Bank, feels that the returnees have a positive role to play in political reform: “The diaspora might bring strengthened governance to African societies. These are people who have been outside the system and are able to observe it from afar, and that might actually strengthen government, something that we need so badly.”

Looking to the Future

Ethiopia faces issues such as a bloated bureaucracy, which is criticized as being slow to act and is an obstacle to international business. Additionally, the government is criticized for being ineffectual at a local level. Ethiopians who have experienced a more sophisticated system are well positioned to drive for reform and facilitate positive change.

The success of the diaspora is encouraging ever more ethnic Ethiopians to consider returning. In the last six months 2,600 have already made the trip home, a fourfold increase on the same period last year. If the new arrivals continue in the same vein as those who came before them, then Ethiopia’s reemergence on the world scene looks exceedingly likely.