Tanzania restores power in parts of country after nationwide outage 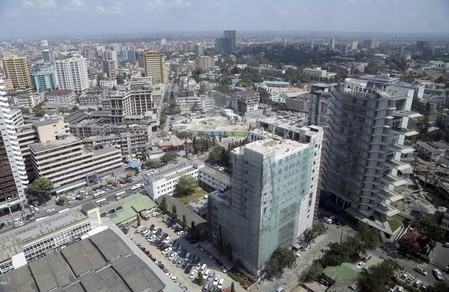 DAR ES SALAAM (Reuters) – Tanzania’s power utility said on Friday it had started to restore electricity to parts of the country after the East African nation was hit by a country-wide blackout on Thursday morning.

“Efforts are ongoing to make sure that power supply is restored to all parts of the country,” the state-run Tanzania Electric Supply Company (TANESCO) said in a statement.

TANESCO apologised for the power outage, but did not explain what caused a “technical glitch” in the national power grid that left the region’s No. 3 economy in a blackout that lasted more than 12 hours on Thursday.

Power was restored in many parts of commercial capital Dar es Salaam late on Thursday.

TANESCO said it had also restored electricity in the administrative capital Dodoma, as well as Iringa region in the centre and Tanga in the north east.

Partial blackouts occur regularly in Tanzania, which relies on hydro, natural gas and heavy fuel oil to generate electricity. Many businesses use power generators as backups, pushing up their operating costs.

Tanzania’s energy infrastructure has suffered from decades of underinvestment, neglect and corruption allegations, and investors have long complained the lack of reliable power hurts business there.

The project would more than double the country’s current power generation capacity of around 1,500 megawatts (MW). The government has not said how much the project would cost or how it would raise financing, but wants it completed within three years.

Tanzania aims to boost power generation capacity to 10,000 MW over the next decade by also using some of its vast natural gas and coal reserves.