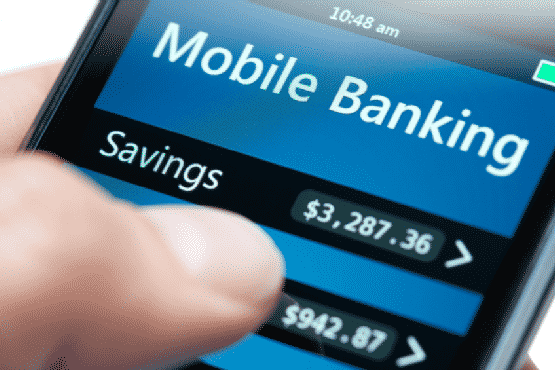 As customers shift to electronic banking, South Africa’s four largest banks spent a total of more than $2 billion on information technology and personnel to run it during the year ending in June. At the same time, two of the four banks, Barclays Africa’s Absa bank and Standard Bank, have closed dozens of branch offices, a further reflection of the growing preference for virtual banking, especially among young consumers. The $2.1 billion IT spend represented about 15 percent of the banks’ total operating costs for the same period, according to Hilton Tarrant, an analyst based in Johannesburg with the tech firm immedia. In addition to Barclays Africa’s Absa and Standard Bank, Tarrant’s analysis includes First National Bank and Nedbank. Tarrant also said IT spending is increasing, led by Standard and Barclays. For example, Standard Bank’s IT spending, including salaries, totaled $900 million in 2015, up 11 percent from the year before. Barclays Africa spent $480 million, a seven percent increase over the prior year.

“The trend is only going to accelerate as transactions continue to be offloaded to Internet and mobile banking,” Tarrant said, noting that native mobile banking apps with better security would also drive the appeal of electronic banking. In total, the four banks have reduced the number of branches in South Africa from 3,005 in 2011 to 2,862 at the end of 2015, a reduction of 143 branch offices or five percent, according to Tarrant. Barclay’s Absa closed more than 100 branches in the last five years, and Standard Bank over 50. First National Bank has about the same number of branches as it had in 2011 and Nedbank has added 13 branch offices. In 2015, Barclay’s Absa had the largest footprint of the four with 784 branches. First National Bank had 723, Nedbank 708 and Standard Bank 647.

While there have been complaints about bank branch closings, Tarrant said that is a good idea, given high costs to operate them and reduced consumer interest in banking in person, especially among mobile-focused young people. “Traditional banks’ branches have high costs, which is one of the reasons why the companies have pushed hard to shift transactions to electronic channels,” Tarrant said. South Africa is part of a global and continental trend toward electronic banking. In 2014, mobile money transactions generated more than $650 million in revenue in sub-Saharan Africa and the amount is expected to double to $1.3 billion by 2019, according to research by Frost and Sullivan ICT. According to the World Bank, fewer than 25 percent of the 1.4 billion  population of the continent have a bank account while 40 percent have a mobile phone.

On the continent, South Africa is unusual. With 75 percent of the adult population using banking services, the country’s banks have established themselves the major players in online and mobile transactions. In many other sub-Saharan African countries, where a much smaller share of the population uses any banking services, mobile service providers dominate the marketplace. Earlier this year, a top East African bank announced plans to challenge a major telecommunications operator to gain a larger share of Kenya’s electronic banking market. Banks in Cameroon, Mali and Nigeria also are trying to tap into the growing market of electronic payments.

In contrast, efforts by telecommunications companies to crack the South African electronic money market have foundered. The African telecom giant MTN in September announced it would halt its mobile money service, saying it was not commercially viable. It was the second telecom to drop service in South Africa this year. In May, Vodacom, a Vodafone subsidiary and the nation’s largest mobile network, announced it was throwing in the towel after its M-Pesa service – popular in other countries including Kenya – failed to catch on. The company had hoped to sign up 10 million South African users when it launched M-Pesa in 2010. However, by 2015, only one million people had signed up and only 76,000 were active on the platform.